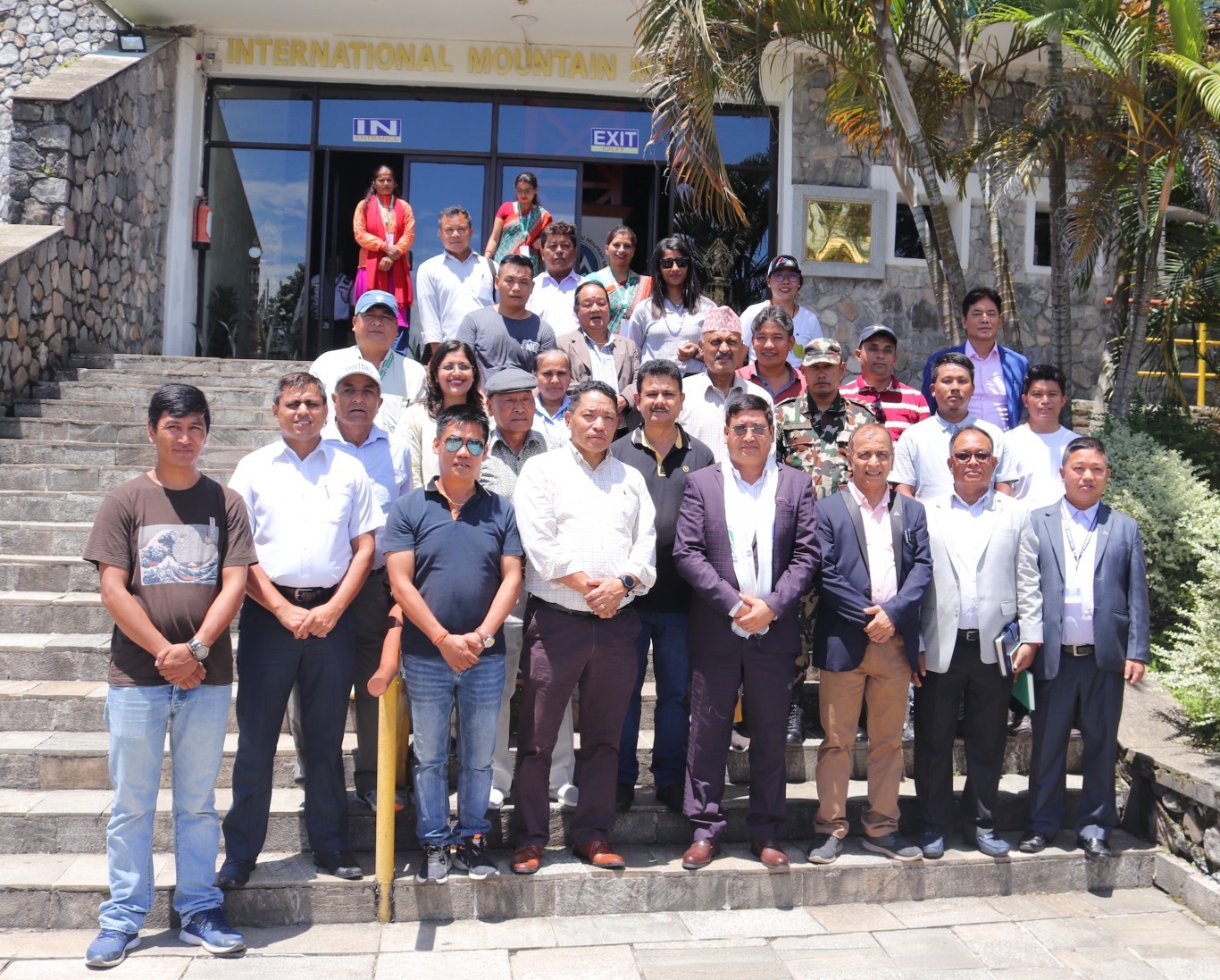 Paying a visit to IMM, Hon’ble minister Shrestha said, ‘‘This is my first time visiting IMM. The museum is well managed. I found that the management of IMM is better than what I had presumed before coming here. I just want to thank the NMA (Nepal Mountaineering Association) and IMM members."

Located at Ratopairo Pokhara, IMM is one of the major entities of NMA. It was built by NMA to chronicle the past and present development of mountaineering activities in the world in general.

The minister also vowed to help the NMA to upgrade its facilities and infrastructures of IMM. ‘‘I know that the IMM has added extra value to the tourism of Pokhara. Tourists can have knowledge regarding mountaineering, mountain people and happenings of the mountains by visiting the museum,’’ Hon’ble minister Shrestha said. ‘‘We still have enough land and we can upgrade the museum for better and bigger. I will surely try to help the NMA for the purpose.’’

‘‘The museum is well-functioning. However, we need to upgrade its facilities and infrastructures’’, the president had briefed Minister Shrestha, ‘‘for doing all these things, we aspire support from the ministry.’’

The minister was welcomed by the IMM staff at his arrival on IMM premises. He then garlanded the statue of founding members of NMA, Late Kumar Khadga Bikram Shah, Late Harka Gurung and Late Dawa Norbu Sherpa.

The minister was taken to the tour of the museum by IMM staff. Before leaving the IMM, hon’ble minister Shrestha planted a tree in the botanical garden of IMM.

The NMA team had put forth some serious issues in both the meetings. The NMA team discussed various issues regarding the development and renovation of International Mountain Museum (IMM) infrastructures.

In a meeting with the hon'ble minister Baral and Mayor Acharya, Senior Vice President of NMA Mr. Pandey and General Secretary Mr. Lamsal had requested to waive the tax of NMA land.

‘‘NMA is trying its best to upgrade IMM. However, we are yet to reach that level’’, Senior Vice President Mr. Pandey and General Secretary Mr. Lamsal had said at both the meetings. ‘‘We believe that the IMM should have added major attractions. So, we want to have cooperation with province and local government for the betterment of IMM.’’

Responding to all the requests by the NMA team, Hon’ble Minister Baral and Mayor Acharya assured of addressing all the demands.

‘‘Without any doubt, it has proven that the IMM has added extra value in the beauty and attraction of Pokhara tourism,’’ Hon’ble Minister Baral added. ‘‘I am very positive about the issues raised by you. I assure you that I will try my best to meet all your demands.’’

‘‘I am well informed about the IMM, I will surely try to address them,’’ said the mayor.